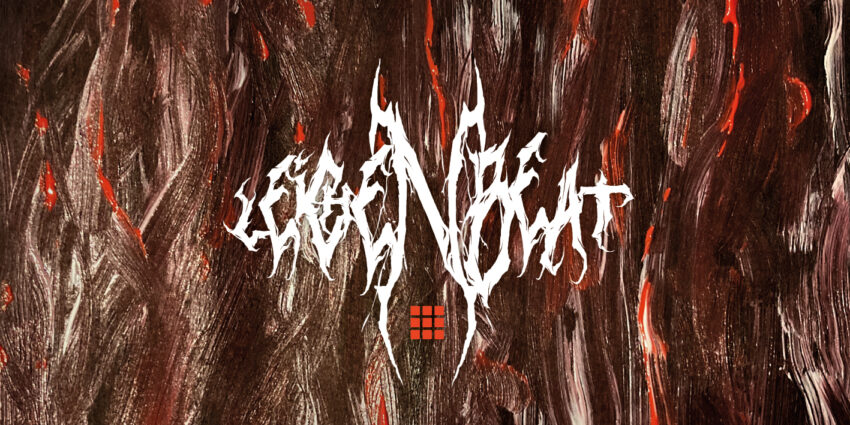 Leichenbeat is one of the “I don’t care anymore” steps since Nin Kuji left the song building behind and replaced it with rough session recording. Lots of “just press REC and play something” attitude. The shortest way to capture emotions and ideas. Some editing to delete the biggest mistakes of these one track recordings, mic drop! That’s it – filthy material for patchwork arrangements.

Like “Deep Space Operator” these sessions have been recorded from January to June 2014, but put a focus on rhythmic noise loops instead of clean technoid beats. More of the sound you know from Nin Kuji…

Some interesting facts about the tracks: all “Leichenloop” sessions (track 3-8) use the same basic pattern programming, while the drum kits change from session to session. Shitai to rizumu I & II (track 11-12) are extracted parts of a longer jamsession, played on the two old Yamaha grooveboxes Nin Kuji used on stage from 2k4 – 2k9.

Leichenbeat is available as a free download (incl. artwork-files) on Bandcamp.

Thank you for listening!

The legacy of Nin Kuji 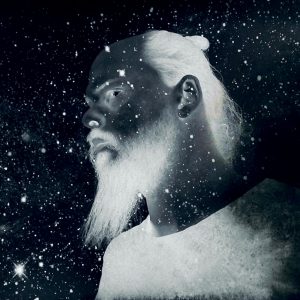